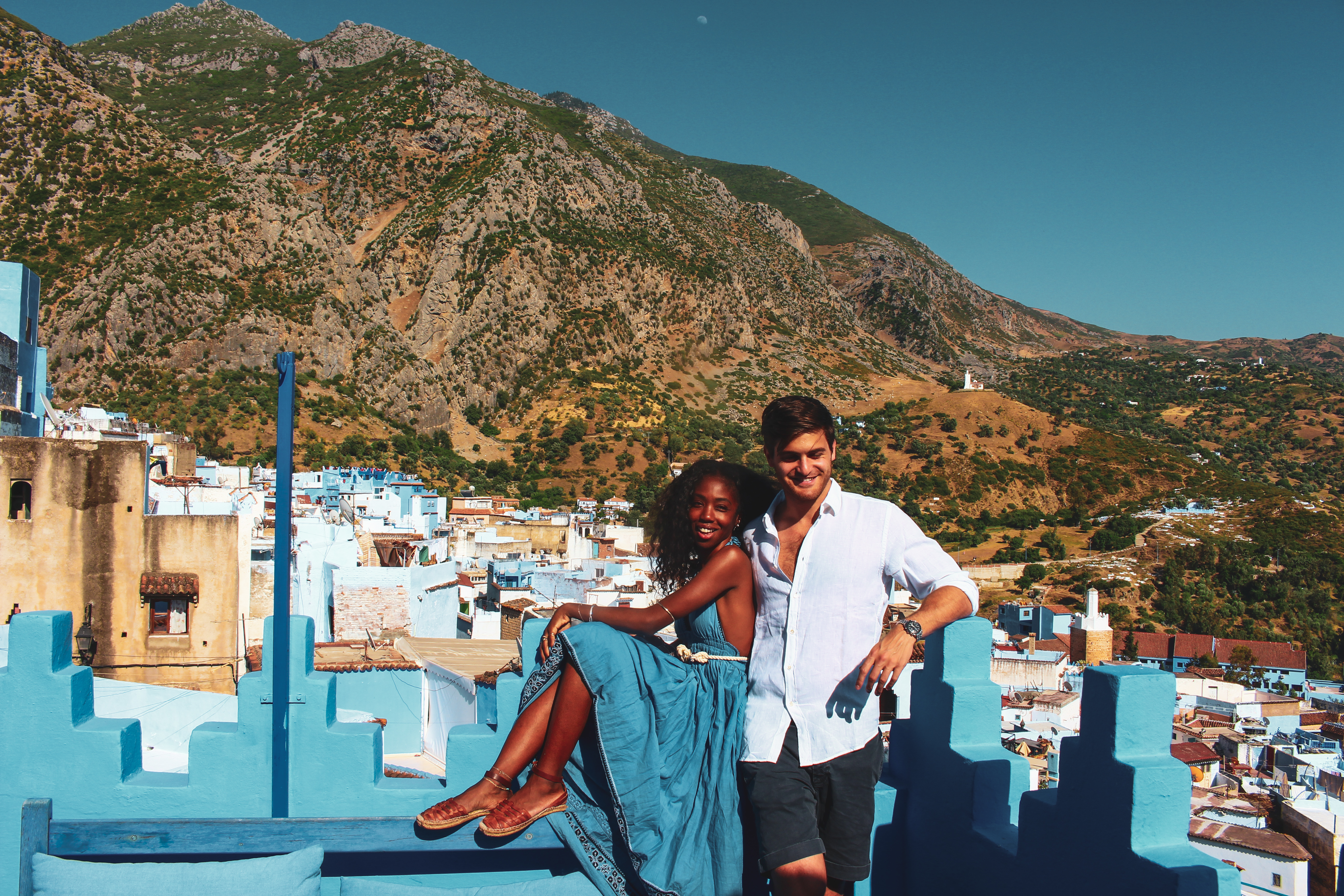 In our video on Traveling As An Interracial couple in honor of Loving Day, Michele and I mainly discuss our experiences and social commentary as a whole, mentioning very few places so I wanted to make a list and share with you from BOTH of our experiences. 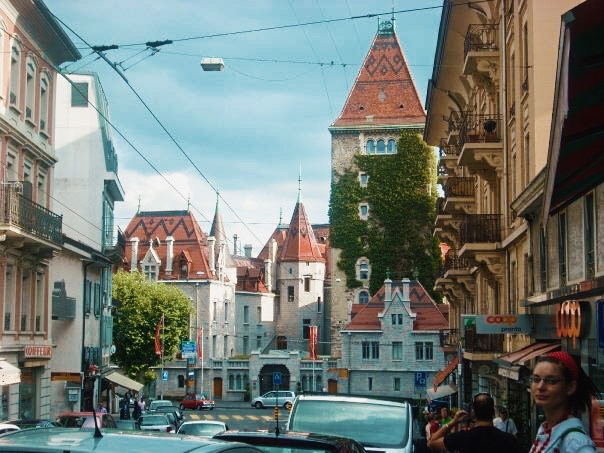 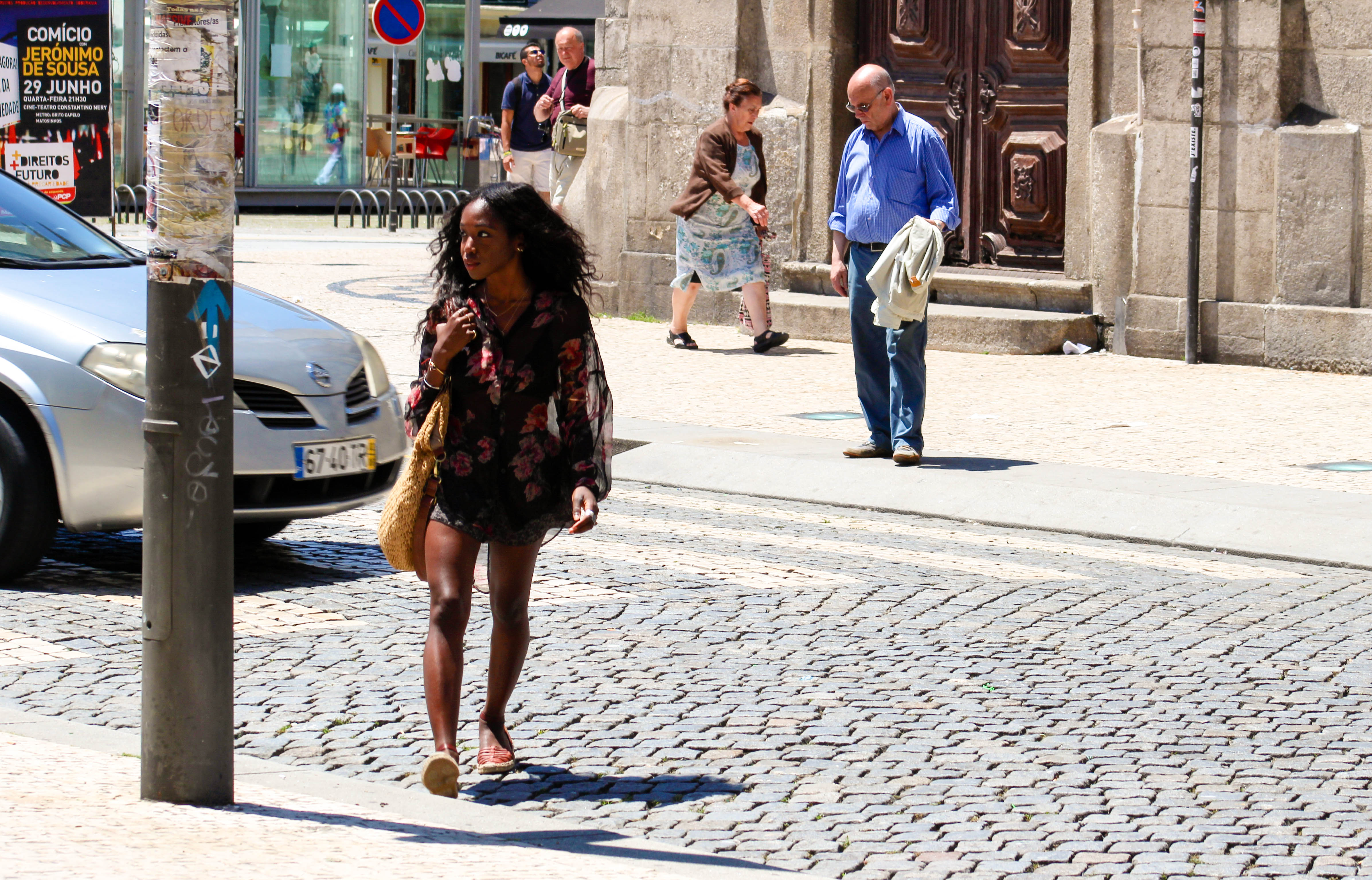 I encourage people of color to go out and see the world. That is the only way stereotypes can be broken. I’ve often found myself gaining access to places and situations that I know I wouldn’t necessarily have had access to if I were white. I take pride in this and happily eat up all of these moments. This all being said, here are 10 places I’ve traveled that I was particularly well received as an African American woman.