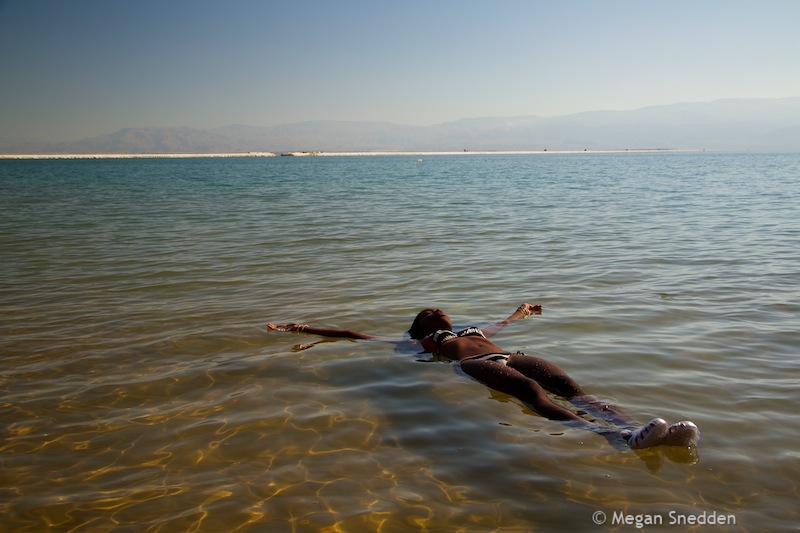 I can’t wait to share all of the stories of my time in Israel with you. Here’s a sneak peek of what’s to come. 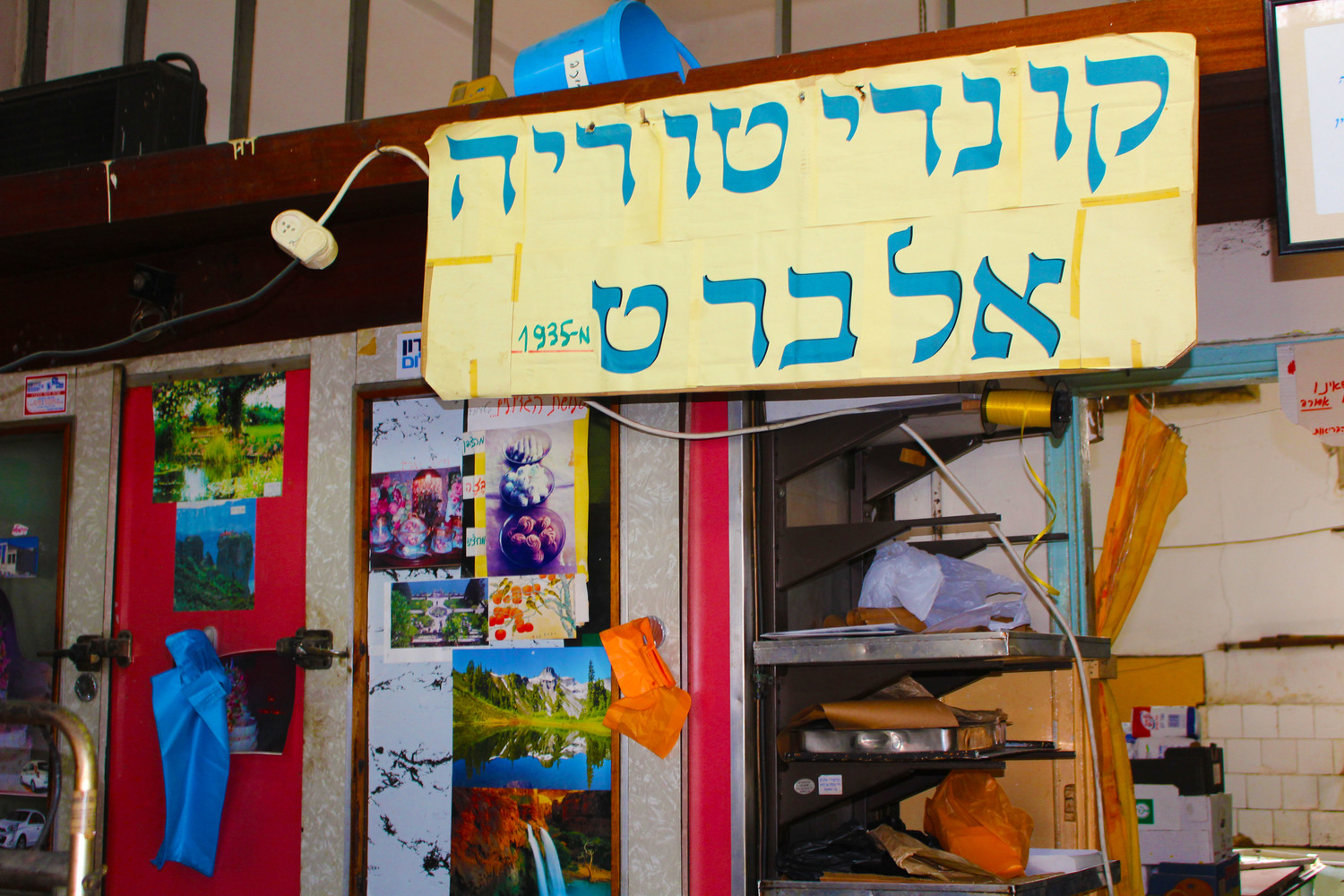 Let me tell you, ignorance is bliss, because now I’m jonesin for that marzipan. Anyone coming back this way from Israel anytime soon? Really. 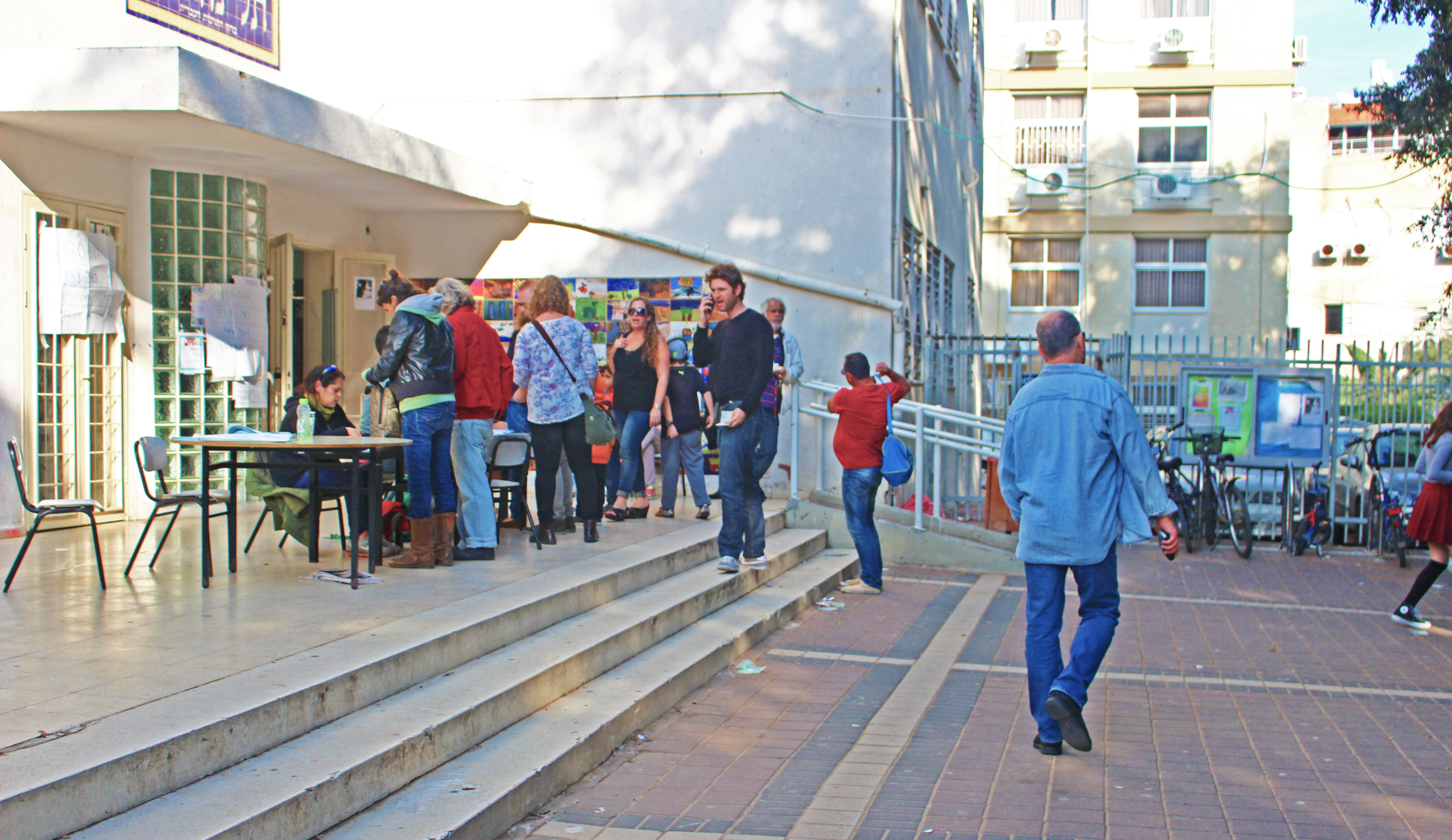 From memes of Obama and Sarkozy’s “you can’t sit with us” stance on Netanyahu, to almost fantastical tales of Israel’s Iron Domes and cross-border smuggling tunnels in Gaza that have filled daily international headlines for the past years, it’s hard to be oblivious to what’s going on between Israel and Palestine in the Middle East. My most recent trip to Israel and my time spent in Tel Aviv during this week’s elections further served to open my eyes to what Israelis, especially young Israelis are facing every day. 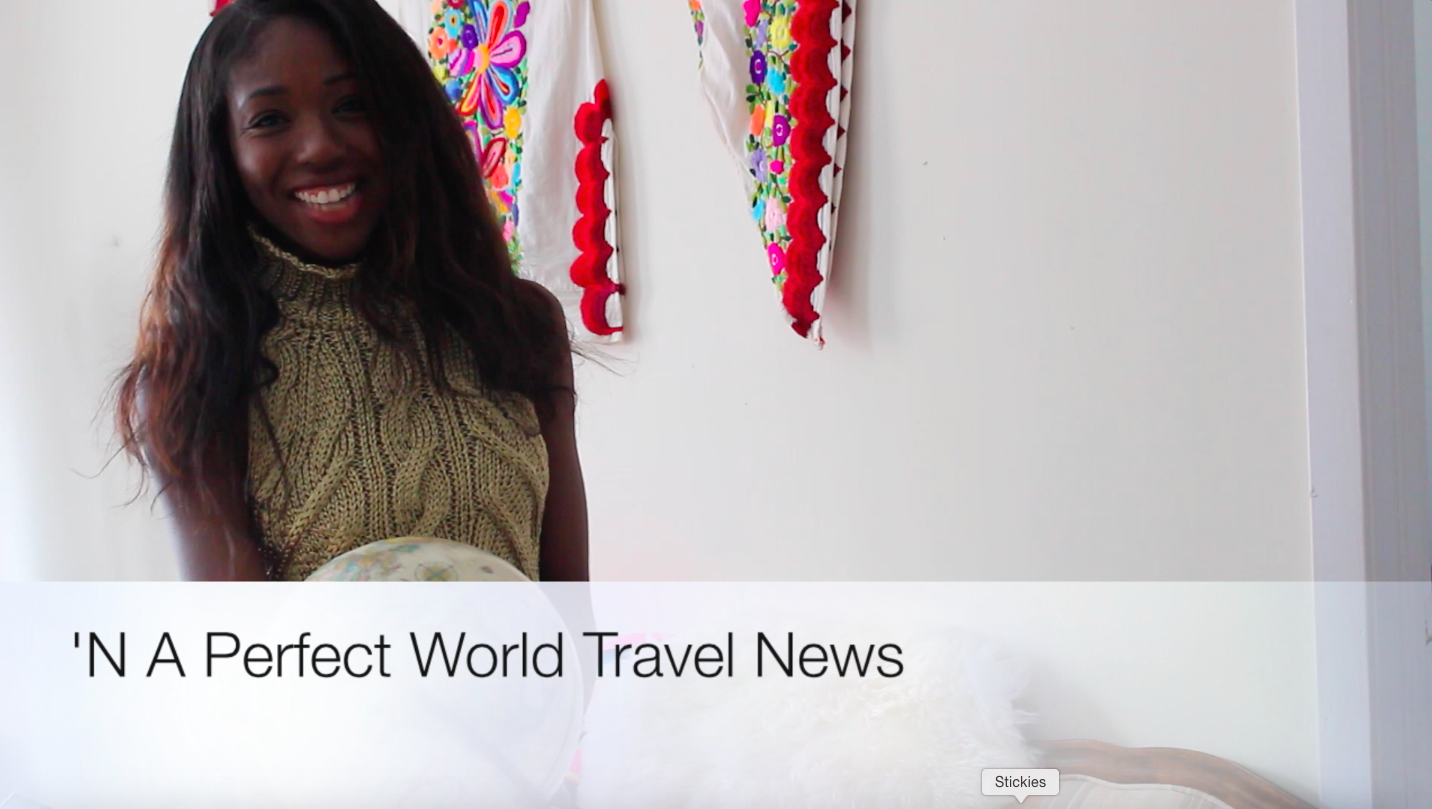 Hey there! Blogging from King David’s Lounge at JFK and so excited to announce my next ‘N A Perfect World adventure. Side note: I love El Al’s JFK representatives and I’ve never felt safer or more taken care of. And my mom lost her phone in the taxi to the airport and they were so accommodating. One guy even saying, “I get it… I have a Jamaican mother in law…” להתראות 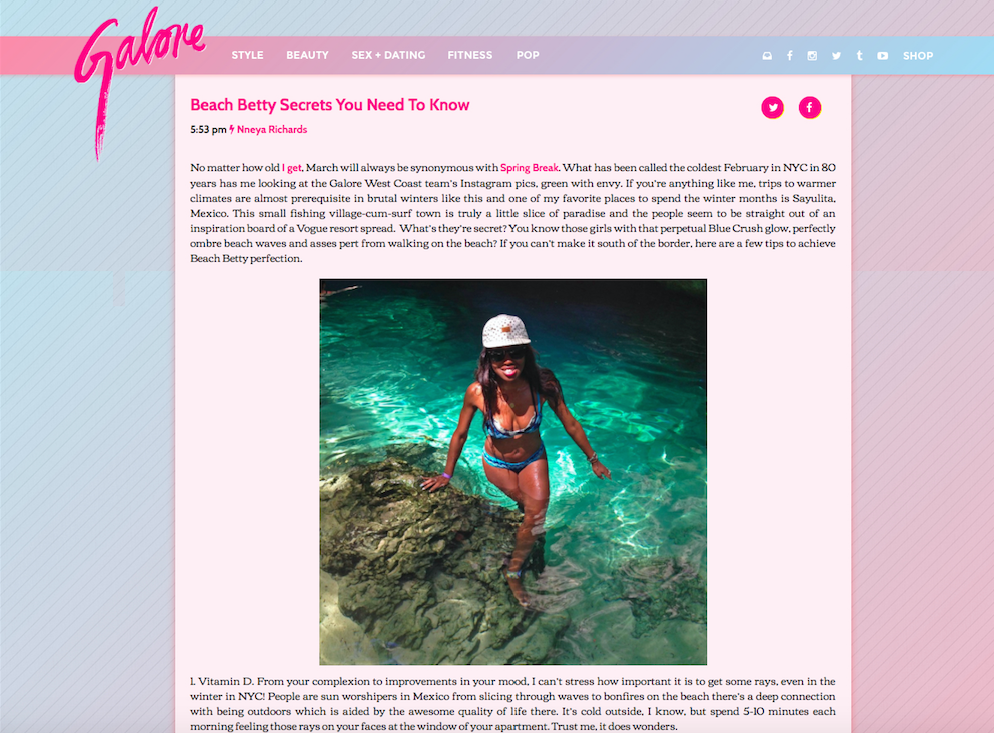 It’s no secret to anyone that knows me that I love a good rejuvenating beach vacation. In fact I credit taking that beach attitude with me everywhere I go as my major beauty secret, that and simply, black don’t crack. Really, I even mentioned this in my Avon campaign. This week I shared my Beach Betty secrets with GaloreMag.com. Check it out!