Check out my YouTube video of Michele and I checking in and checking out Alsisar Haveli! 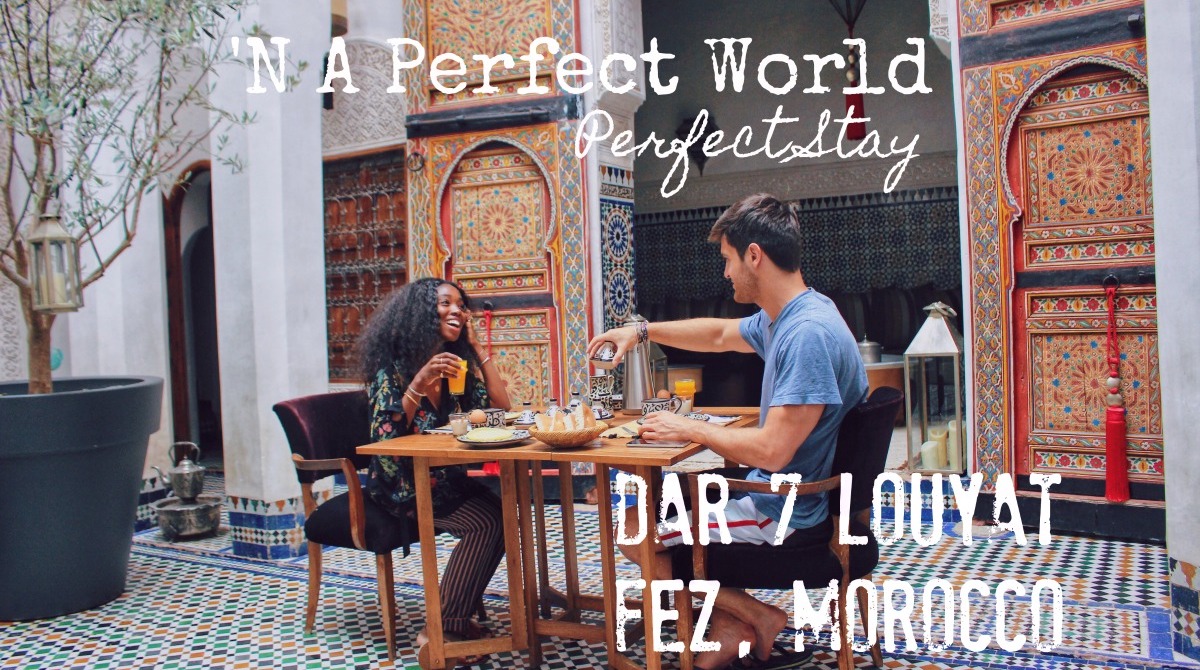 A video of my stay at Dar 7 Louyat in Fez, Morocco 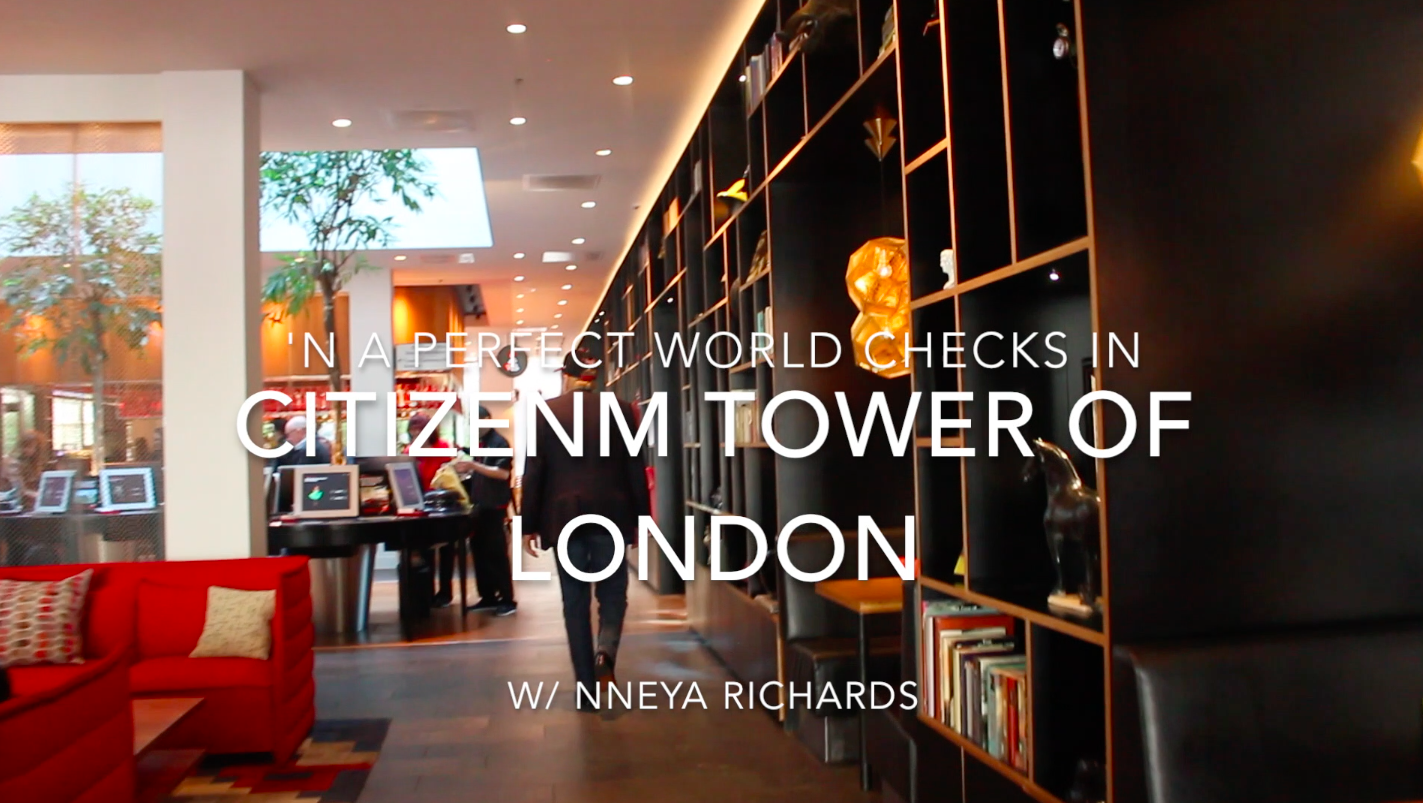 Many hotels targeting Gen Z & millennial focus on very cool, hip common spaces with the idea of getting you out of your room to socialize, work and play. CitizenM London seamlessly does both. I found myself torn between luxuriating in my XL king size bed or watching the sun set over the Tower of London with a gin & tonic. Check out my stay in this video and see more photos on my previous post, Perfect Stay – citizenM Tower of London.

I relished taking the taxis that regular Cubans take, and rolled by eyes at being ripped off by the shiny new ones. I enjoyed seeing the sites at the ration markets and the back alleys of Cuba where our guide Julio took us. 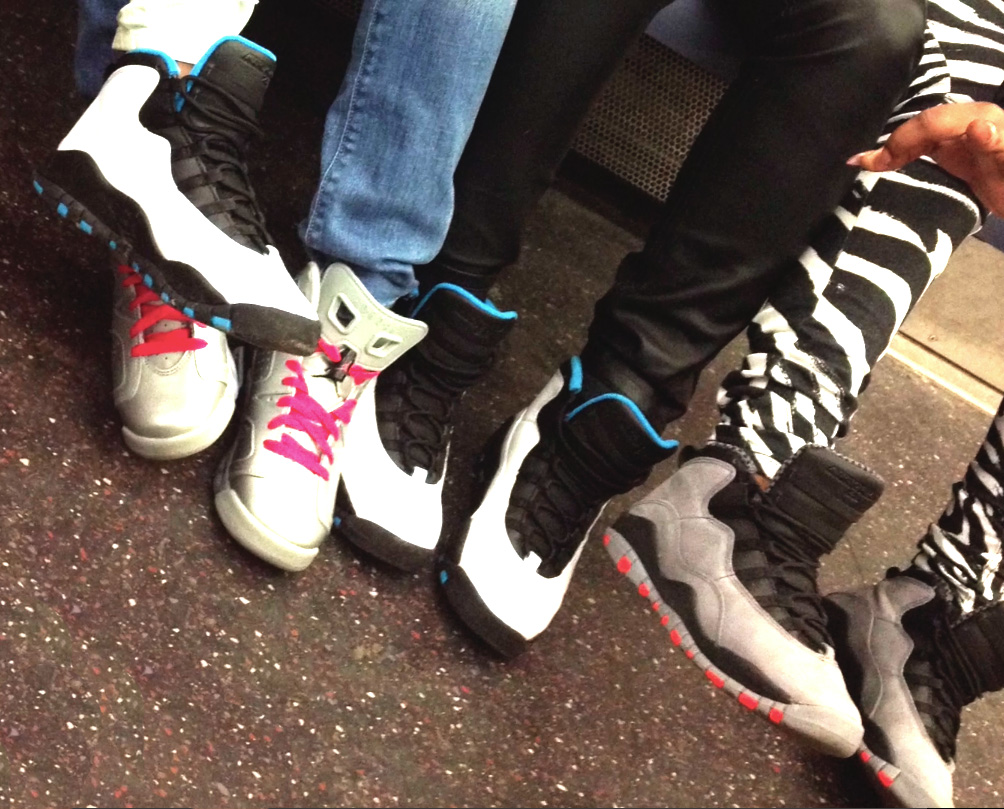 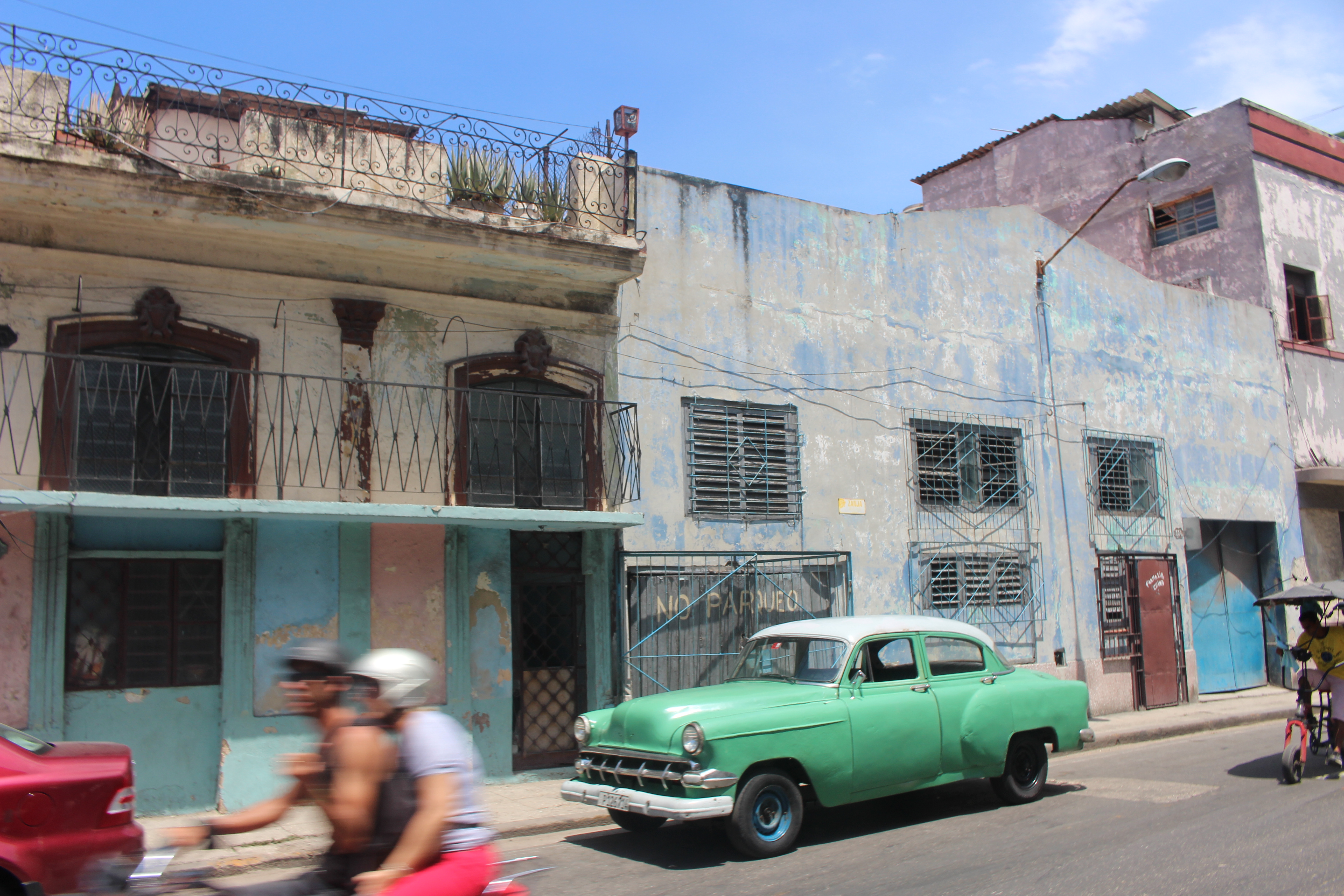 Here’s the second part of my Periscope Q&A on traveling to Havana, Cuba where I talk about the food, the people and what it was like visiting a Communist country.