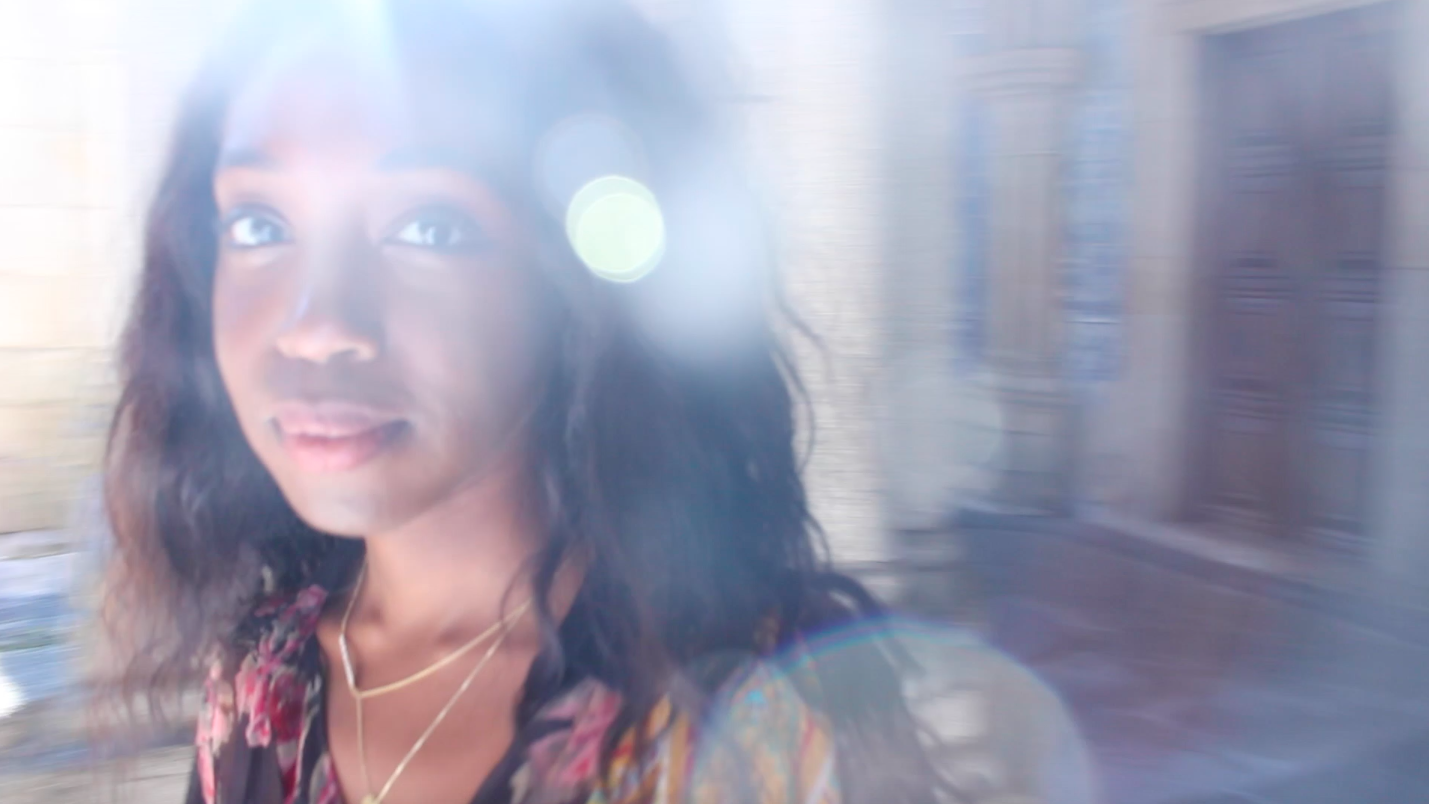 I want more Americans (that can afford it — that’s another issue) to have passports and to encourage cultural exchanges that will lead to less insular thinking or misunderstandings. I think it’s important to put a brown girl’s point of view on this. 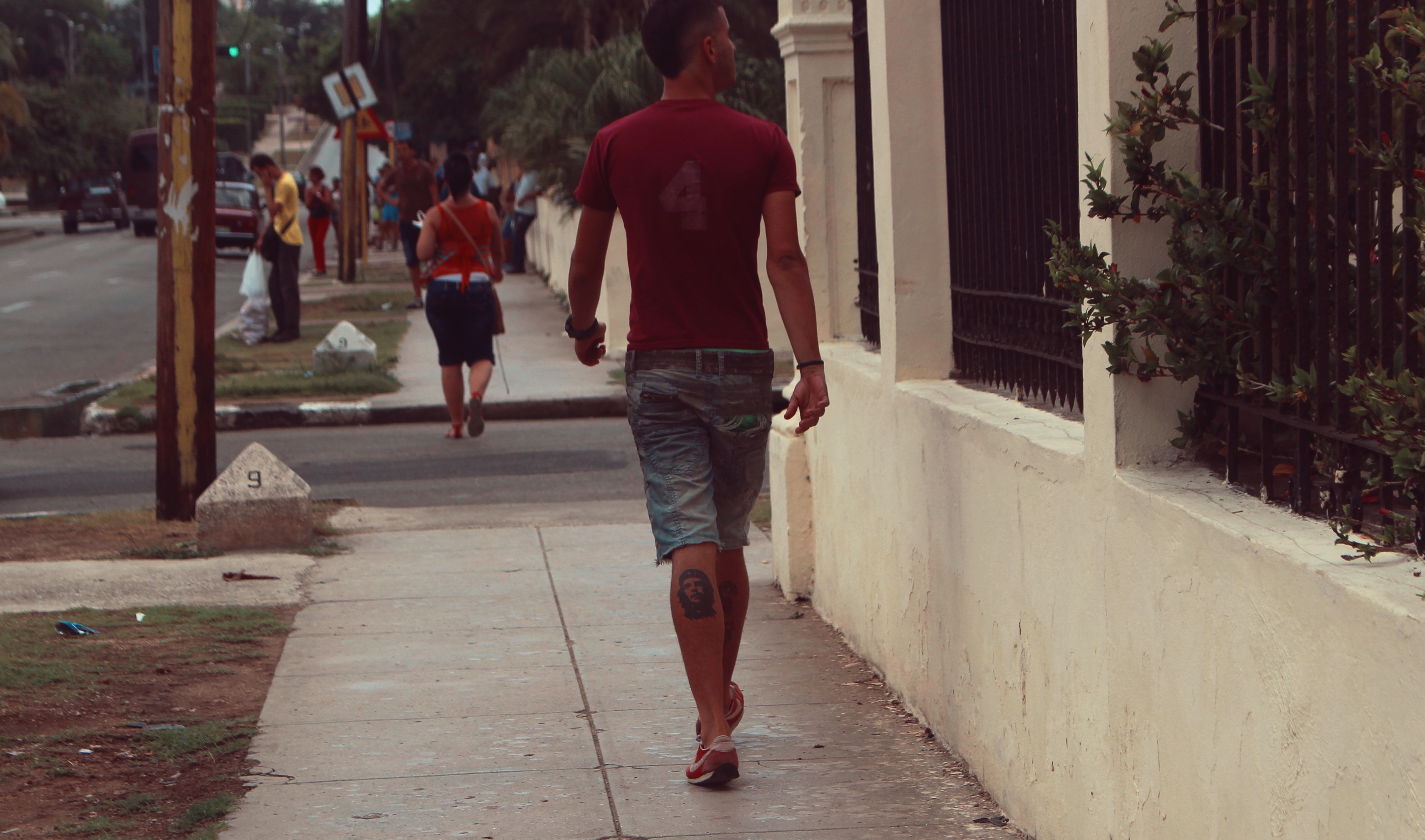 . While there I also realized it’s not as cut and dry as a generational gap. I did see young people that idolized Cuban revolutionary figures, older people that were proud to have seen both capitalist and socialist Cuba. I saw black Cubans that felt Fidel gave them equal playing field. People that felt taken care of by their government, people that felt forgotten.